Over the past 3 months I have been through the task of selling my house and buying a new build house. The new house was supposed to close at the end of July but to my surprise was pushed up by a month. This meant I had to get my house sold quicker than planned. The house sold rather quickly with a bump or two along the way. Jason and Jeremy moved me out of my house and took my stuff to storage in about 4 hours! They worked on moving while I worked on signing papers and going to the bank. When it came time to move into my new house I had to reschedule with them twice due to a few more bumps scheduling closing. They were VERY accommodating, and even suggested moving me out of storage on the last day of June, holding my things for me overnight so I wouldn’t have to pay another month’s rent on storage, and move me into my new house the following morning. Jeremy and Larry moved me out of storage completely on their own while I went to the final walk through of my new home. The next morning Jason was back with another mover and they got me moved into the house in about 2 or 3 hours. These guys were the smoothest part of my 3 month selling/buying/moving process. Kind, professional, and very appreciative when tipped for the outstanding job they did. I’ll be sharing their names any time I hear of someone needing movers. Thank you so much, Jason, Jeremy, Larry, and the other mover I didn’t get the name of!

About Us
Get A Quote

When you’re moving, for whatever reason, you want reliable and experienced movers to help you with the heavy lifting. FirePro’s movers are your local experts. We handle your belongings with extreme care, getting your possessions to their destination unscathed. 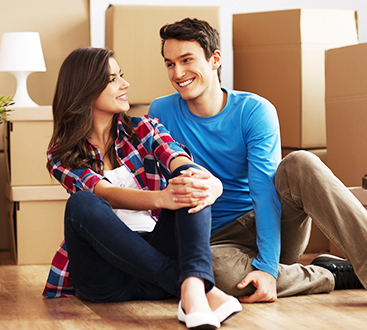 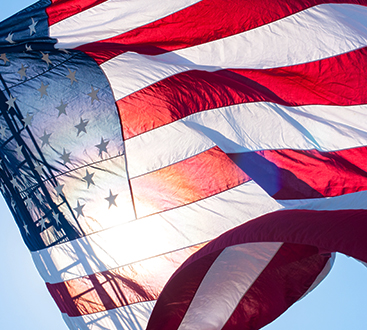 WHAT TO LOOK FOR IN A MOVING COMPANY